This web app is a crowdsourcing platform that aims to create open datasets to develop Speech Recognition, Text-to-Speech, Machine Translation and Optical Character Recognition for Indian languages. This will empower our technologists, language enthusiasts and language communities to build world class digital applications in our own local languages. It can be used to crowdsource audio and validate them for various languages.

The application makes use of NodeJs, Postgres for Database. It can be hosted on any cloud platform. The current application has code to support AWS and GCP as providers to store the recorded information. Crowdsourcing Platform’s developer documentation is meant for its adopters, developers and contributors.

The developer documentation helps you to get familiar with the bare necessities, giving you a quick and clean approach to get you up and running. If you are looking for ways to customize the workflow, or just breaking things down to build them back up, head to the reference section to dig into the mechanics of Crowdsourcing Platform.

Data Collection Pipeline is based on an open platform, you are free to use any programming language to extend or customize it but we prefer to use python to perform smart scraping.

The Developer documentation provides you with a complete set of guidelines which you need to:

We have used Node.js to build this platform.

The logical architecture is 3 layered with UI layer implemented using EJS templates, Service layer is implemented in Javascript which run on Nodejs server and storage layer which has RDBS and Object Storage

This the architecture for deployment on Kubernetes, wherein the service layer is scalable leveraging K8s capabilities. 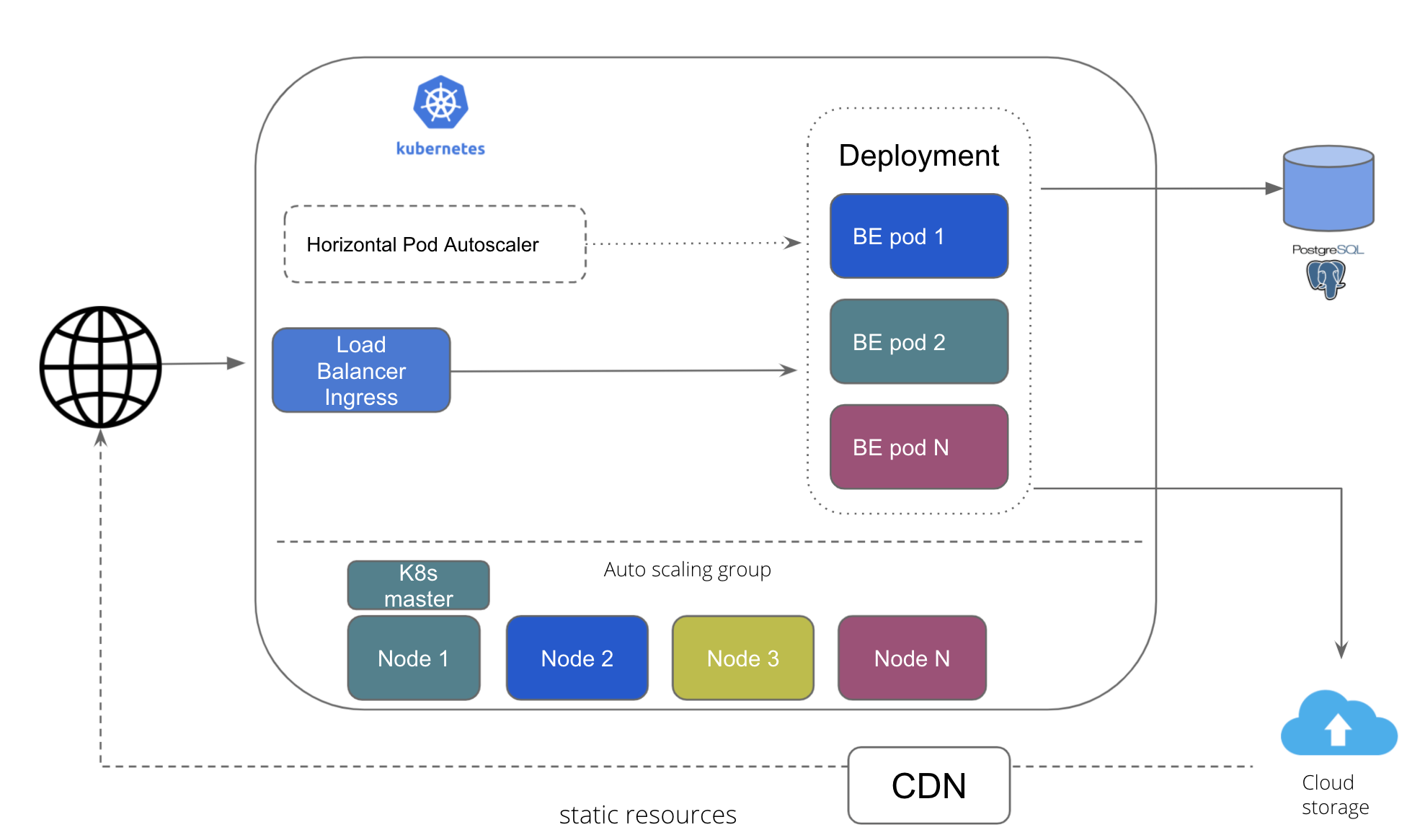 This is the deployement architecure for running portal on AWS infra. It leverages AWS manages services like EKS and Fargate for K8s cluster and AWS RDS for managed database. It also uses AWS managed Load Balancer

We believe in continously improving the architecture. Here are some ADR opened : Architecture Decision Records

If you are using nvm, you can run nvm use in the root directory to install the correct version of node.

In the project directory, you can run:

Clean up cached or build folders.

Runs the app in the development mode.
Open http://localhost:8080 to view it in the browser.

The page will reload if you make edits.

For running eslint on source code.

For running stylelint on source code.

For running prettier on the source code.

Launches the test runner in the interactive watch mode.

Launches the test runner with coverage.

For running talisman on the source code.

For running lint, stylelint, typecheck, test with coverage and talisman.

Builds the app for production to the .next folder.

Same as npm run build but for docker.

It will start the production server on http://localhost:8080. Please ensure you ran npm run build first before running this command.

It will start the production server on http://localhost:3000 for docker. Please ensure you ran npm run build:docker first before running this command.

Auto Validation feature validates and warns the users in case their inputs are detected to be different from what actual data should be. It is done by comparing the user input to a machine generated output and validated against a set threshold limit for every initiative. When Auto Validation is enabled for the application, user inputs during the validation are screened depending upon the threshold set for each language in their respective initiatives.

For each initiatives, scores are calculated with user input and the machine generated output. If the scores do not pass the required threshold, the system displays a message on the application screen asking the user to double check their input. In case the users go ahead and submit their input despite the message, the response input is flagged and not validated further.

The Text Initiative currently does not support auto validation feature.

To get started install the prerequisites and clone the repo to machine on which you wish to run the application.

You can create a specific bucket to store the recorded samples on aws or gcp. And mention those in the environment variables.

The following are the variables required to run the application, for running on local these can be added to a .env file

Make sure the google credentials are present in project root folder in credentials.json file.

You can run the project using the command

This package is used to do migrations.

To create the current database structure in your postgres instance, run the following command:

It would read the configurations from the path

To add a new migration

Using the above command with the --sqlFile flag would create corresponding .sql files in which one can write sql commands to do the operation.

To rollback the last migration, one can

Documentation for the package can be found here

Multiple types of tests are continously performed to make sure the application is in healthy state. Pyramid approach is followed with Unit tests at the base and Exploratory tests on top.

Unit tests can be run using below command

Functional tests can be run using below command 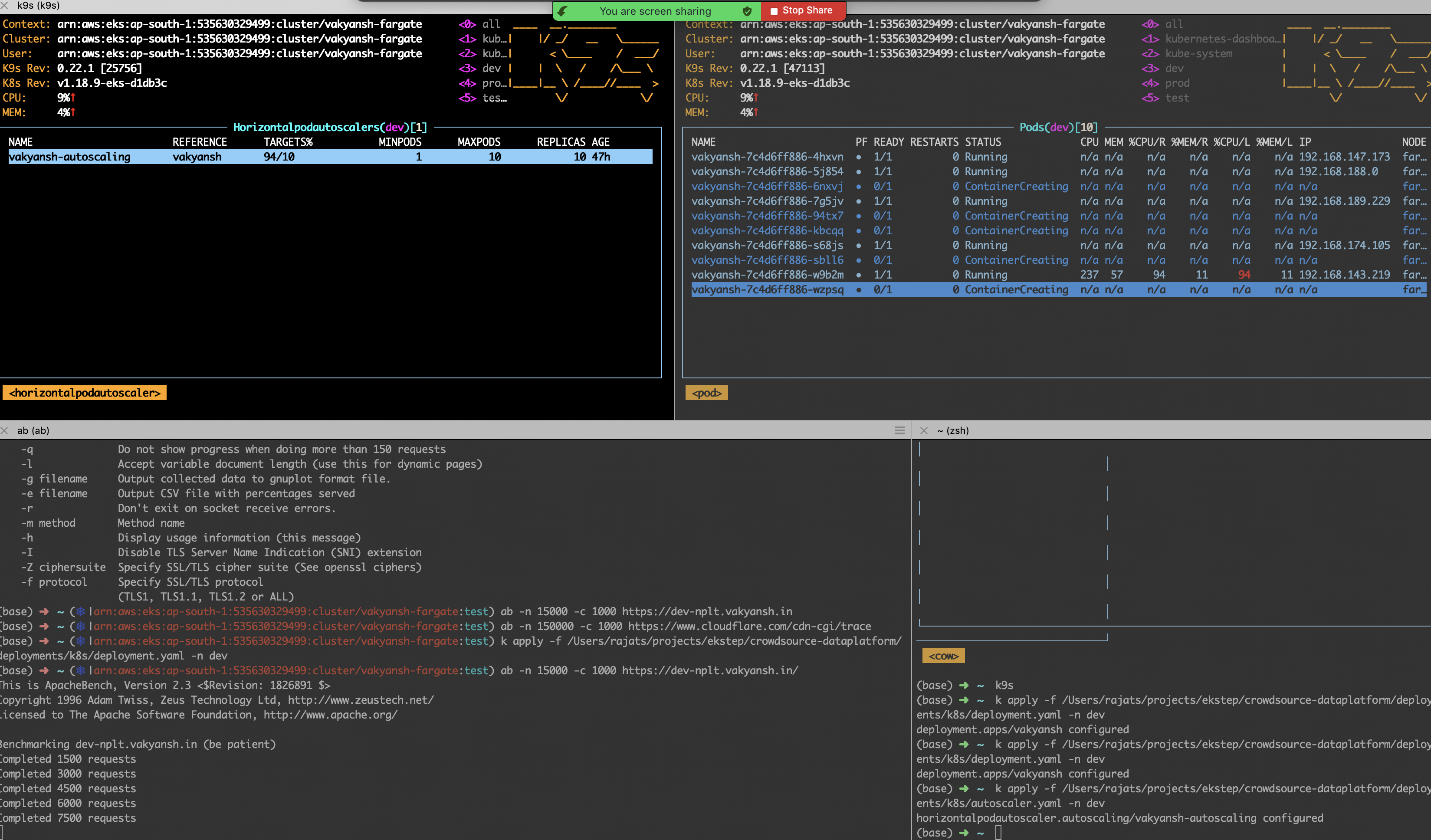 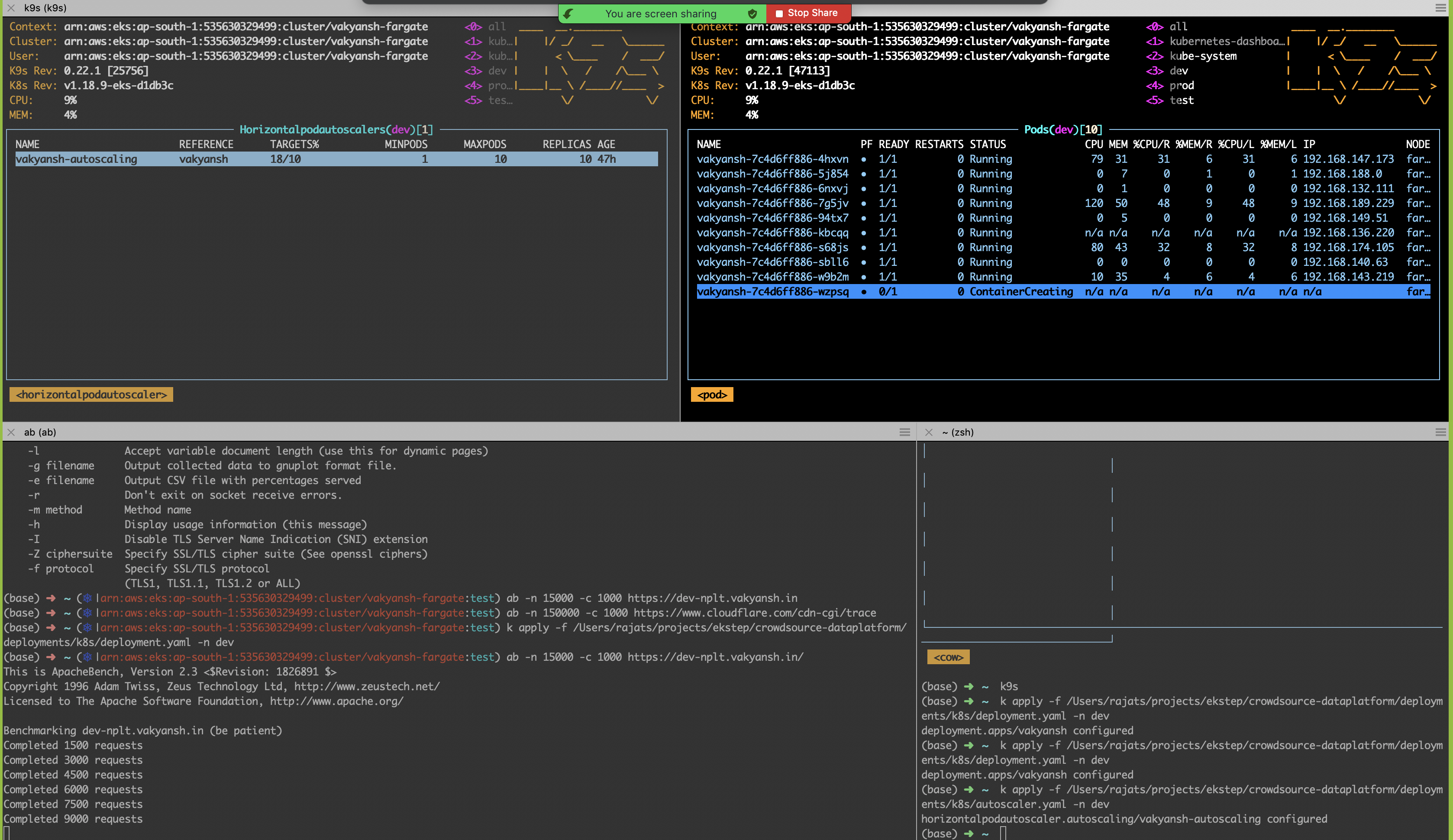 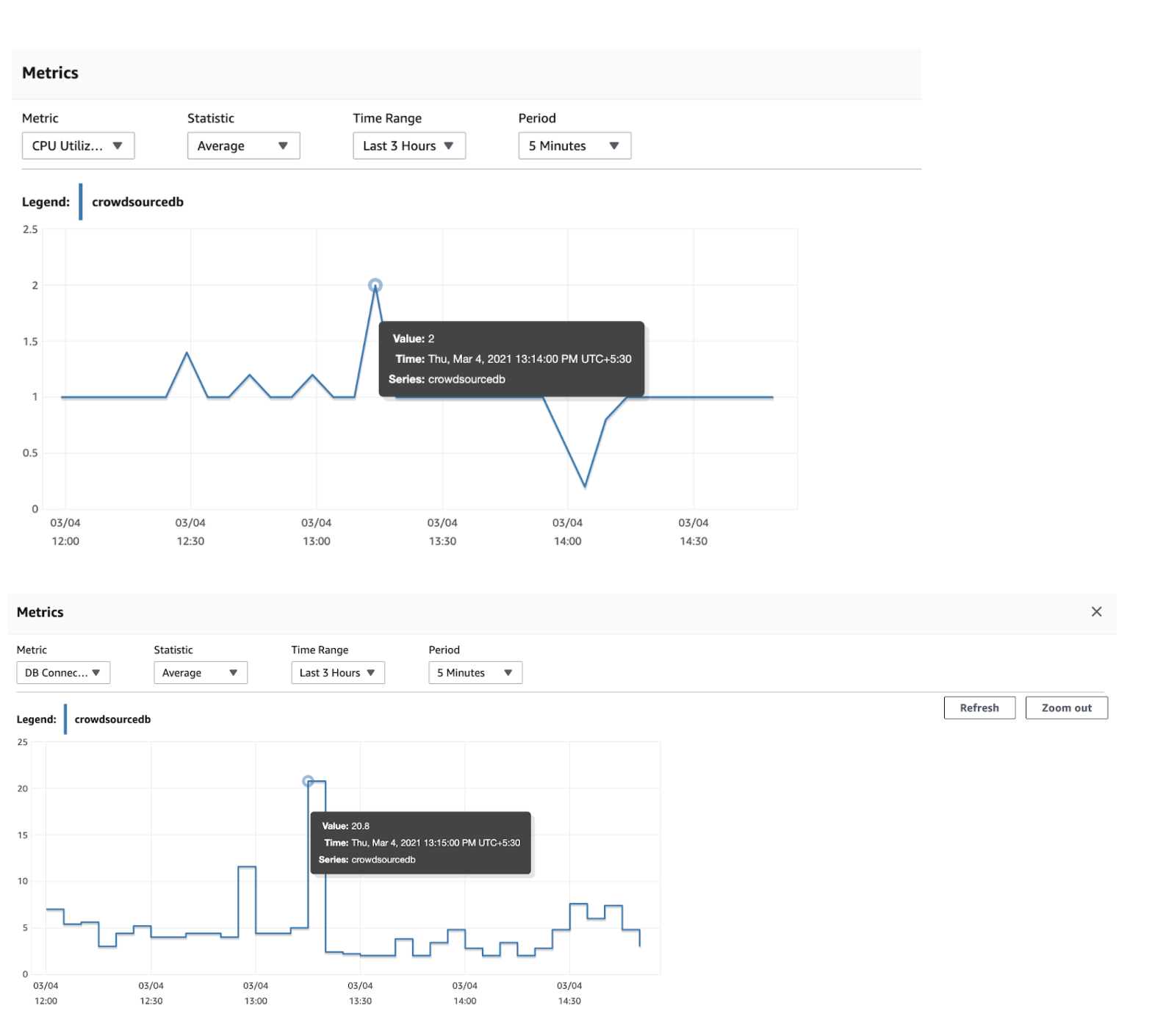 Security first approach is taken while building this application. The OWASP top 10 are ingrained in the application security DNA. Please reach out to srajat@thoughtworks or heerabal@thoughtworks.com for more information around Security

Contributions are what make the open source community such an amazing place to be learn, inspire, and create. Any contributions you make are greatly appreciated.

Distributed under the [MIT] License. See LICENSE for more information.

Connect with community on Gitter